(This reading is part of Activity 9: The feminist challenge: how feminism expands ideas of freedom.)

This ground-breaking collection explores the profound power of Social Reproduction Theory to deepen our understanding of everyday life under capitalism. While many Marxists tend to focus on the productive economy, this book focuses on issues such as child care, health care, education, family life and the roles of gender, race and sexuality, all of which are central to understanding the relationship between economic exploitation and social oppression. In this book, leading writers such as Lise Vogel, Nancy Fraser, David McNally and Susan Ferguson reveal the ways in which daily and generational reproductive labour, found in households, schools, hospitals and prisons, also sustains the drive for accumulation. 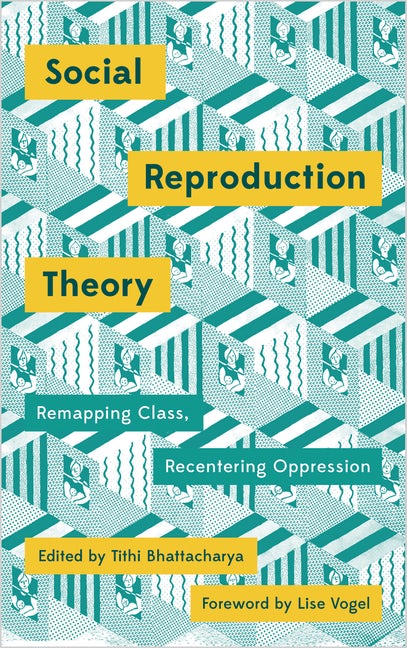 “At the heart of social reproduction theory is the question: ‘who produces the worker?’ This question invites more questions: What kinds of processes enable the worker to arrive at the doors of her place of work every day so that she can produce the wealth of society? What role did breakfast play in her work-readiness? What about a good night’s sleep? We get into even murkier waters if we extend the questions to include processes lying outside this worker’s household. Does the education she received at school also not “produce” her, in that it makes her employable? What about the public transportation system that helped bring her to work, or the public parks and libraries that provide recreation so that she can be regenerated, again, to be able to come to work? These questions are the starting point of social reproduction theory.”

What is Social Reproductive Theory?

So to go back to the question of who produces the worker the first answer to this is fairly obvious: that it is because the worker had a bed to sleep in and a house where she had the bed and food to eat that her labour power was regenerated enough for her to go back to work at 7 a.m. in the morning similarly, after 5:00 p.m. she came home and that process starts again she also perhaps has support from friends or a family who provides psychical support to her because she’s had a rough day at work perhaps for her to be able to go back the next morning so that is about social reproduction taking place within the private sphere within the ambit of the family.

The reproduction of the worker or labour power takes place in three senses:

It takes labour to bring the labourer to the workplace door in a fit condition to produce profits or perform capital’s and the state’s necessary tasks. Labour-power must be produced and reproduced, in processes involving the application of human activity to needed resources or means of reproduction. 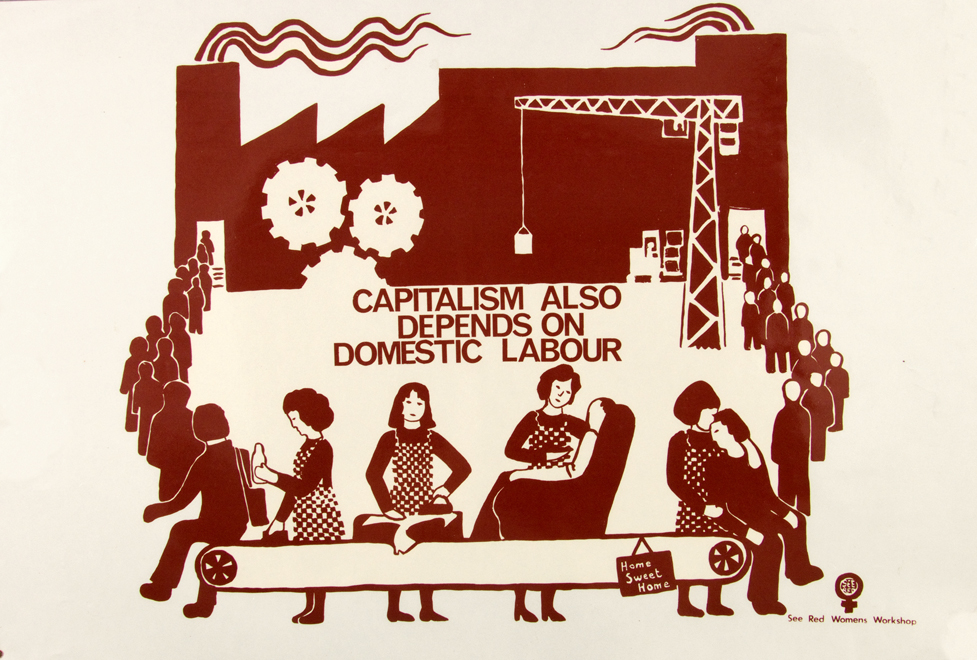 How Is SRT distinctive from wider feminist theory?

Our work is also a critical engagement of Marx, who pays little attention to another condition: state intervention into the conditions of reproduction of the working class. In the course of the 20th century and the early parts of the 21st century, the role of the state in relation to the reproduction of the working class gained prominence. This considerably widened the field for examination by social reproduction theory well beyond the family-household – and called into question traditional approaches class struggle and class politics. The conditions under which working class people rent and purchase housing, the quality of urban life, transport, education, water and sanitation, health and medicine, pensions, hours of work (and travel), the quality of food, the supply of electric and gas power and fuel would, with many other issues, come to play central parts in class struggles across the globe, requiring an expanded notion of class struggle itself and of the social movements through which it is conducted.

Public education and health care systems, leisure facilities in the community, and pensions and benefits for the elderly all compose aspects of social reproduction

So for instance ‘how is the working class reproduced?’ is not just about the work that’s done within the family but what kind of access does this community have to water? Think about Flint Michigan or Detroit where access to water was so violently affected by the class and race dimensions of that part of the country.

The real lesson for us to have written this book and I hope the real lesson for the next generation of thinkers and activists who approach social reproduction theory is that we understood that capitalism needs a stable set of social relations to reproduce itself. This includes the family and the labour that happens behind closed doors of the family. But it is much more than that.

There has to be certain kinds of work discipline, there has to be certain kinds of political formations, that allow capitalism to do this. Social reproduction theory taught us that at every moment that those social relations are forged by capitalism are also moments for potential interruption of those social relations. So every battle for housing, every battle for free access to health care, every battle for water, clean water, can also take the shape of and certainly has the potential and the seed for a wider anti-systemic struggle and that’s the real lesson that I think we drew from social reproduction theory and that we hope people will develop upon both in their scholarship but also on the streets.

This is an adapted transcript of the short video by Tithi Bhattacharya, editor of ‘Social Reproduction Theory’ (Pluto, 2017) in which she discusses ‘SRT’, and the question of who produces the worker under capitalism? For more information about the book, go to: https://www.plutobooks.com/9780745399881/social-reproduction-theory/

The notes have been supplemented by two other articles: 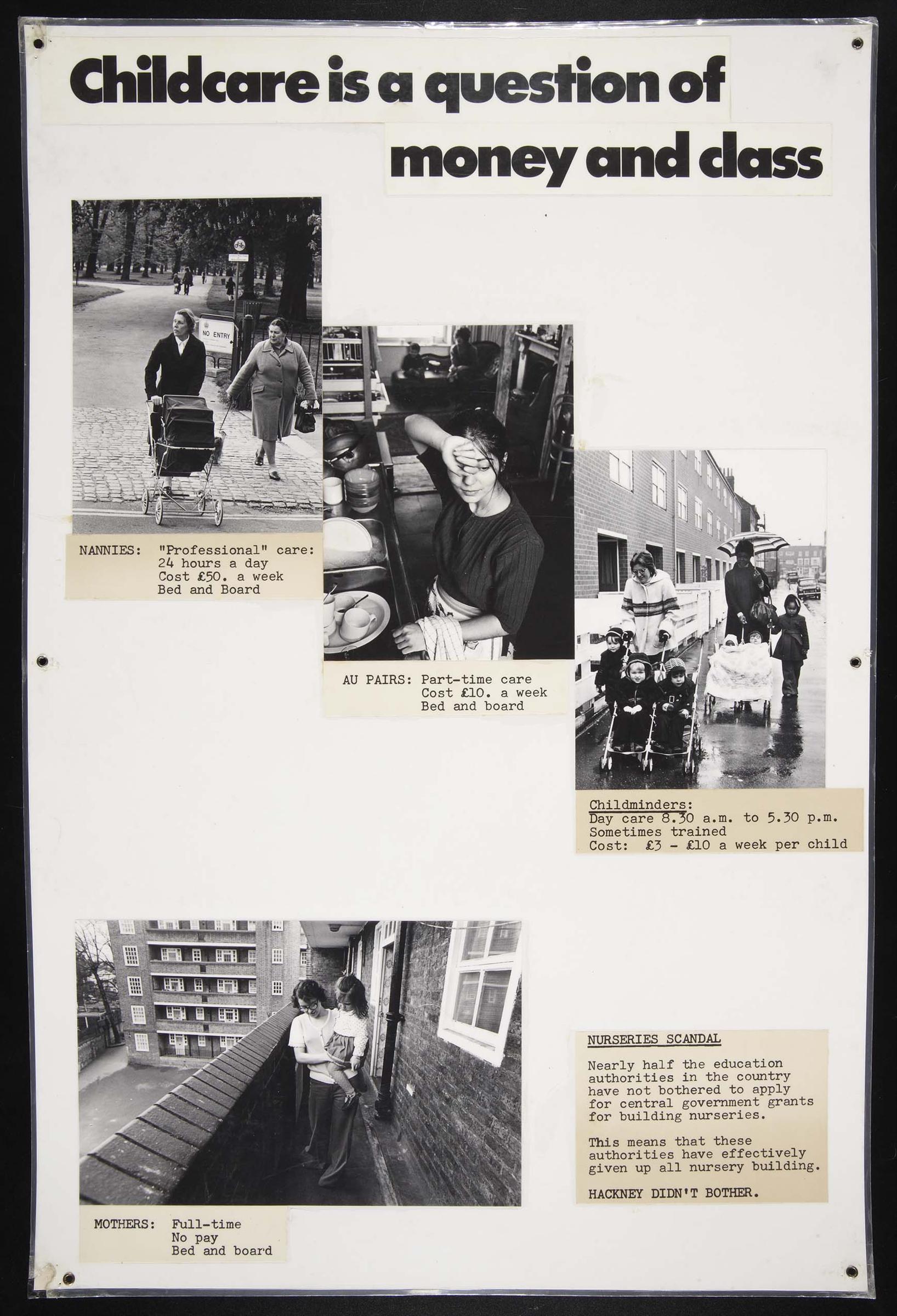